The ten pilot sites of GlobDiversity span four major biomes. These biomes represent a wide range of climate zones, altitudes and latitudes from tropical via temperate to sub-arctic, as well as a diverse selection of vegetation types. Although not strictly a biome, wetlands are included for their role in the regulation of other terrestrial ecosystems, providing connectivity with freshwater and marine environments 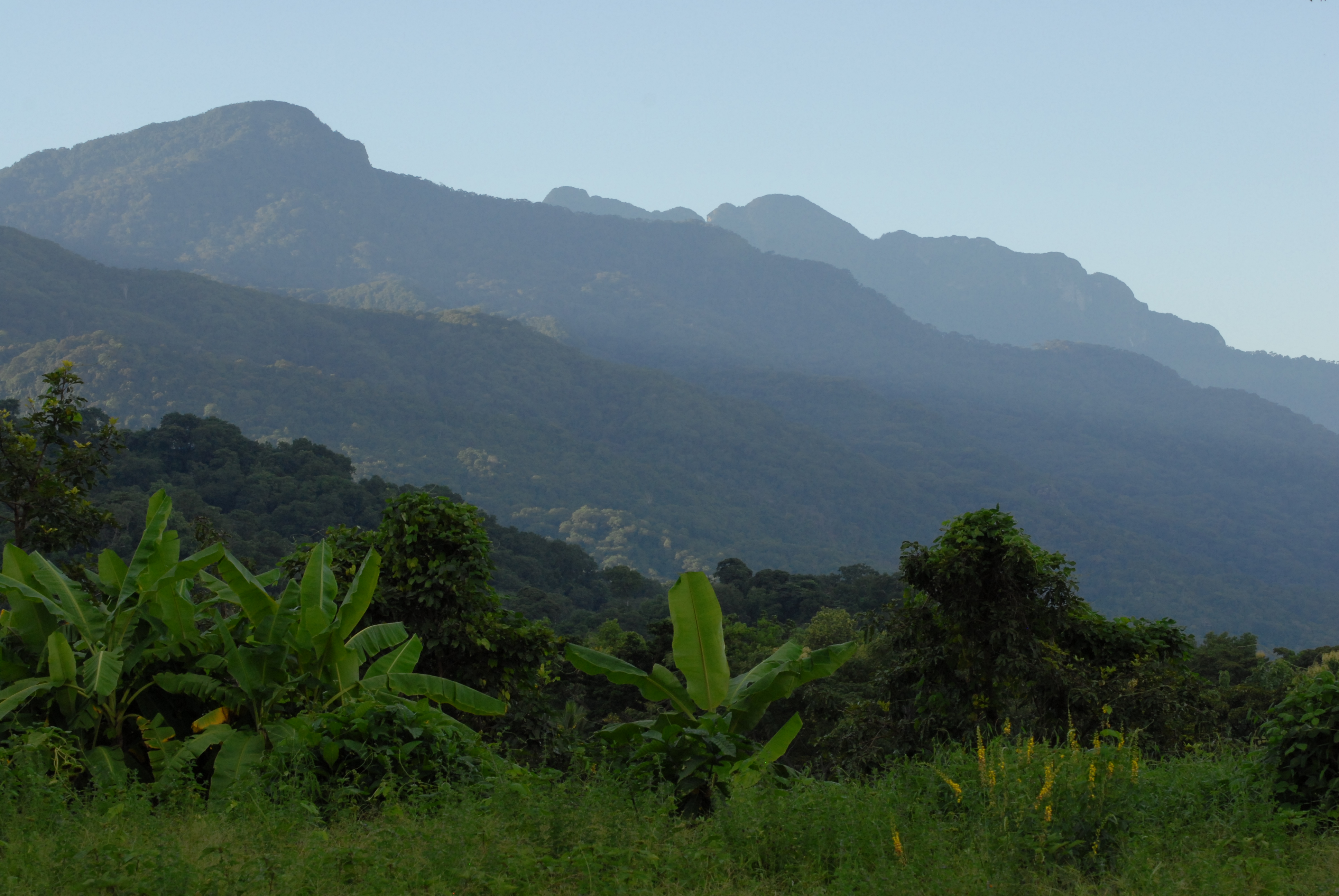 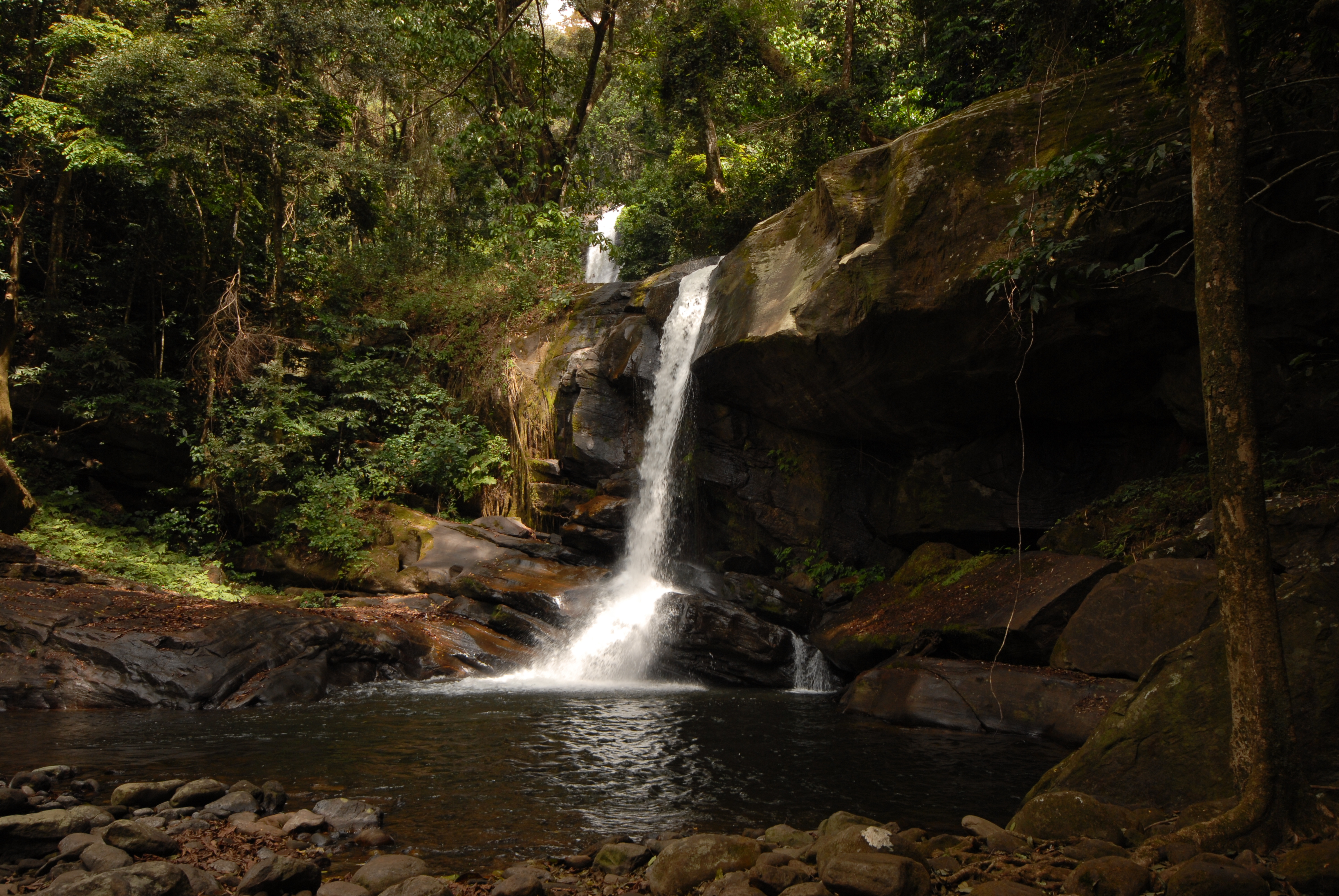 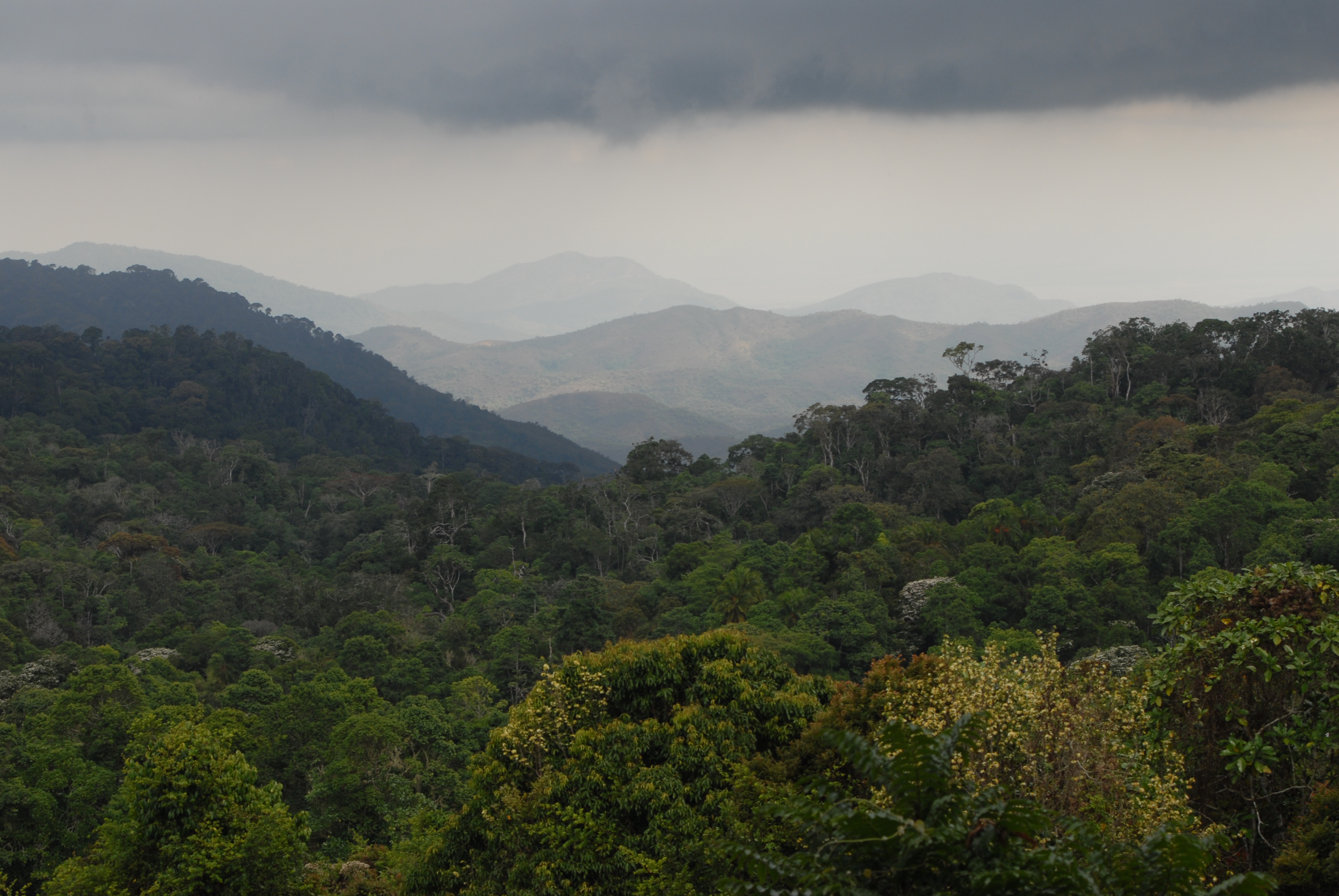 Udzungwa is the largest and most biodiverse of a chain of a dozen large forest-swathed mountains known collectively as the
Eastern Arc Mountains. It is also unique within Tanzania in that its closed-canopy forest spans altitudes of 250 metres to
above 2,000 metres asl. Udzungwa is known for its rich avian diversity of more than 400 species, of which four species are
endemic. Of six primate species recorded, the Iringa red colobus and Sanje Crested Mangabey both occur nowhere else in the
world – the latter, only discovered in 1979. Udzungwa is the only African site of the Tropical Ecology Assessment and
Monitoring (TEAM) Network and is administered through the field site at the Udzungwa Ecological Monitoring Centre, both
run by the Trento Museum (University Trento). Researchers at the field station work collaboratively with the Tanzania
National Parks Agency and the Tanzania Forest Service. 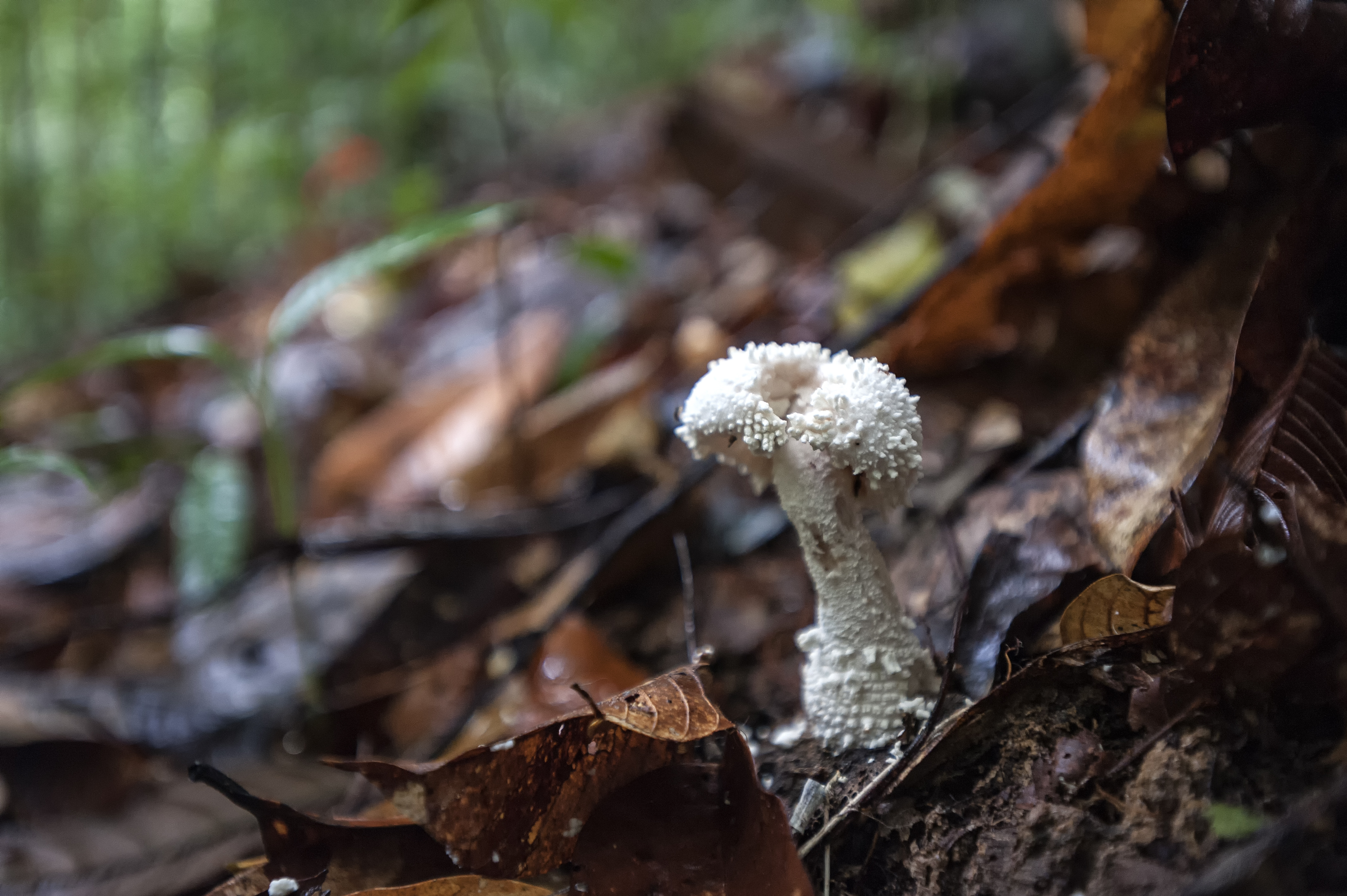 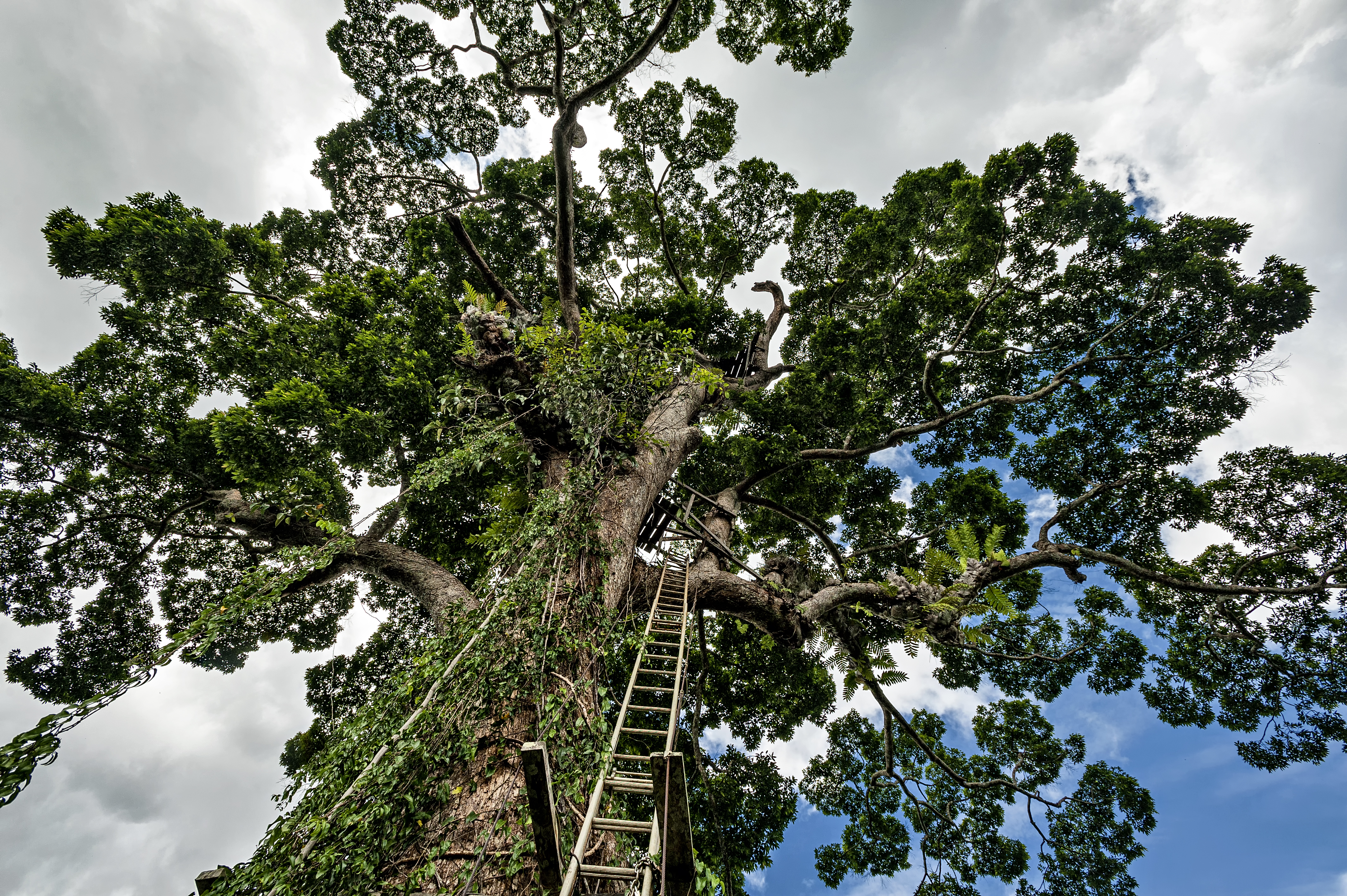 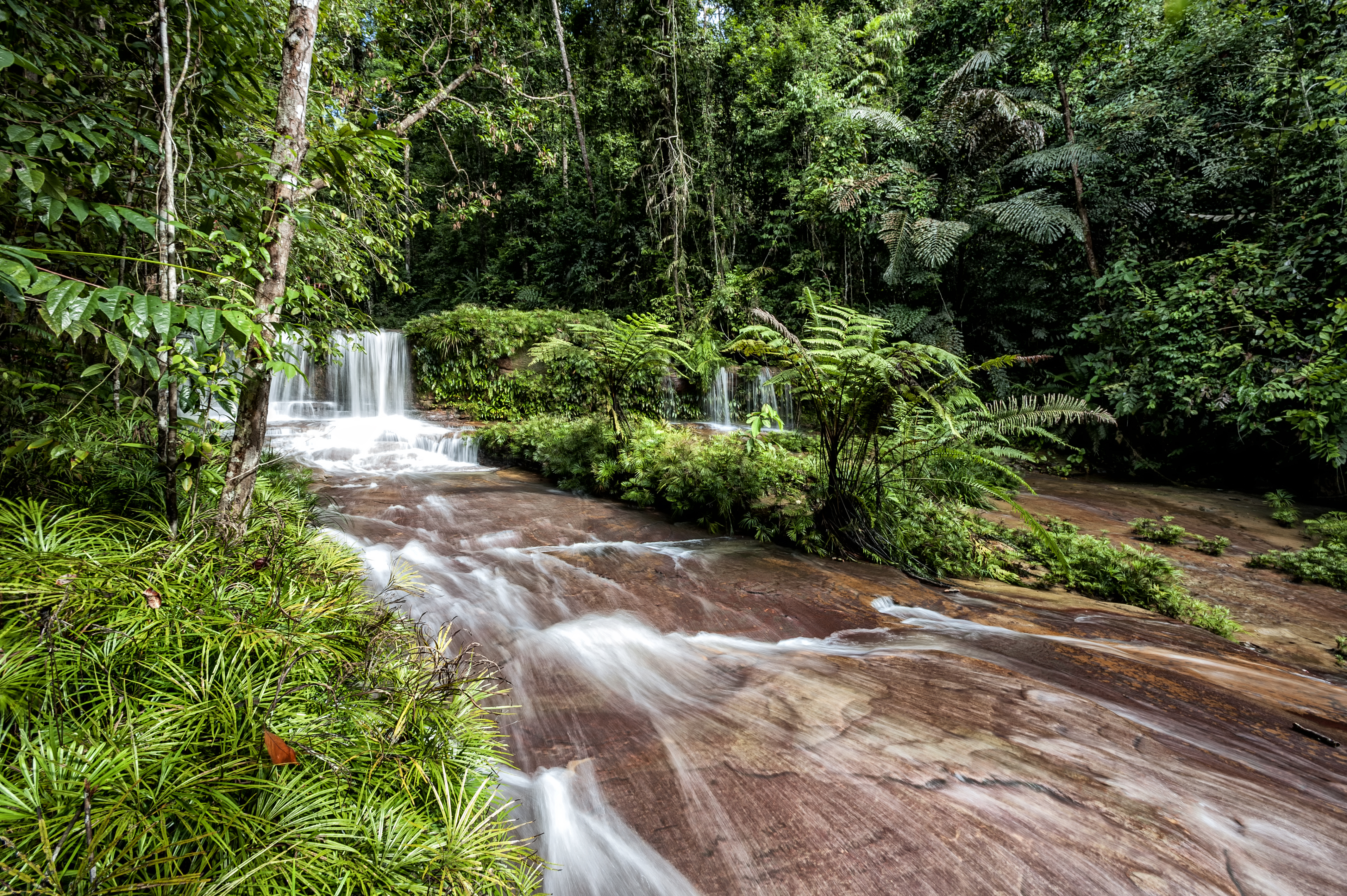 The Lambir site is located within Lambir Hills National Park in the Malaysian state of Sarawak on Borneo, at 150-465 metres
asl. This national park is largely composed of mixed dipterocarp forest, with some small areas of heath forest. Several
research institutes have worked on long-term studies on this site, and contributed to its current infrastructure: Lambir has a
series of tree towers, a canopy walkway and a canopy crane that researchers use to gain access to different parts of the forest's
vertical structure. Tree census data exists over a 52-hectare plot in this area, called the Lambir Hills Forest Dynamics Plot,
which found as many as 1175 different tree species.

The Kruger National Park is the oldest national park in Africa, established in 1898, and one of the 10 largest national parks in
the world. The park is South Africa’s flagship conservation area and is regarded as one the best managed national parks in
Africa. Stretching 350 km from north to south, and at most 60km in width, the Kruger National Park is located to the
northeast of South Africa and is bordered to the east by Mozambique and to the north by Zimbabwe. The park is known for
its diverse range of species: 336 trees, 49 fish, 34 amphibians, 114 reptiles, 507 birds and 147 mammals. Among the mammal
species present in the park are the big five – lion, elephant, leopard, buffalo and rhino.

The Danum Valley Conservation Area is one of the best-protected areas of pristine lowland forest remaining in South East
Asia. It hosts species such as the rare East Sumatran rhinoceros, Bornean orangutans as well as over 200 bird species. The
region has no clear seasonality with an annual rainfall greater than 3000 mm. Within this area is the Sabah Biodiversity
Experiment, which is a long-term field study aiming at understanding the relationship between tree species diversity and the
functioning of lowland dipterocarp rainforest during restoration following selective logging (Hector et al 2011). The site is
run by the Danum Valley Management Committee, which is overseen by Yayasan Sabah. 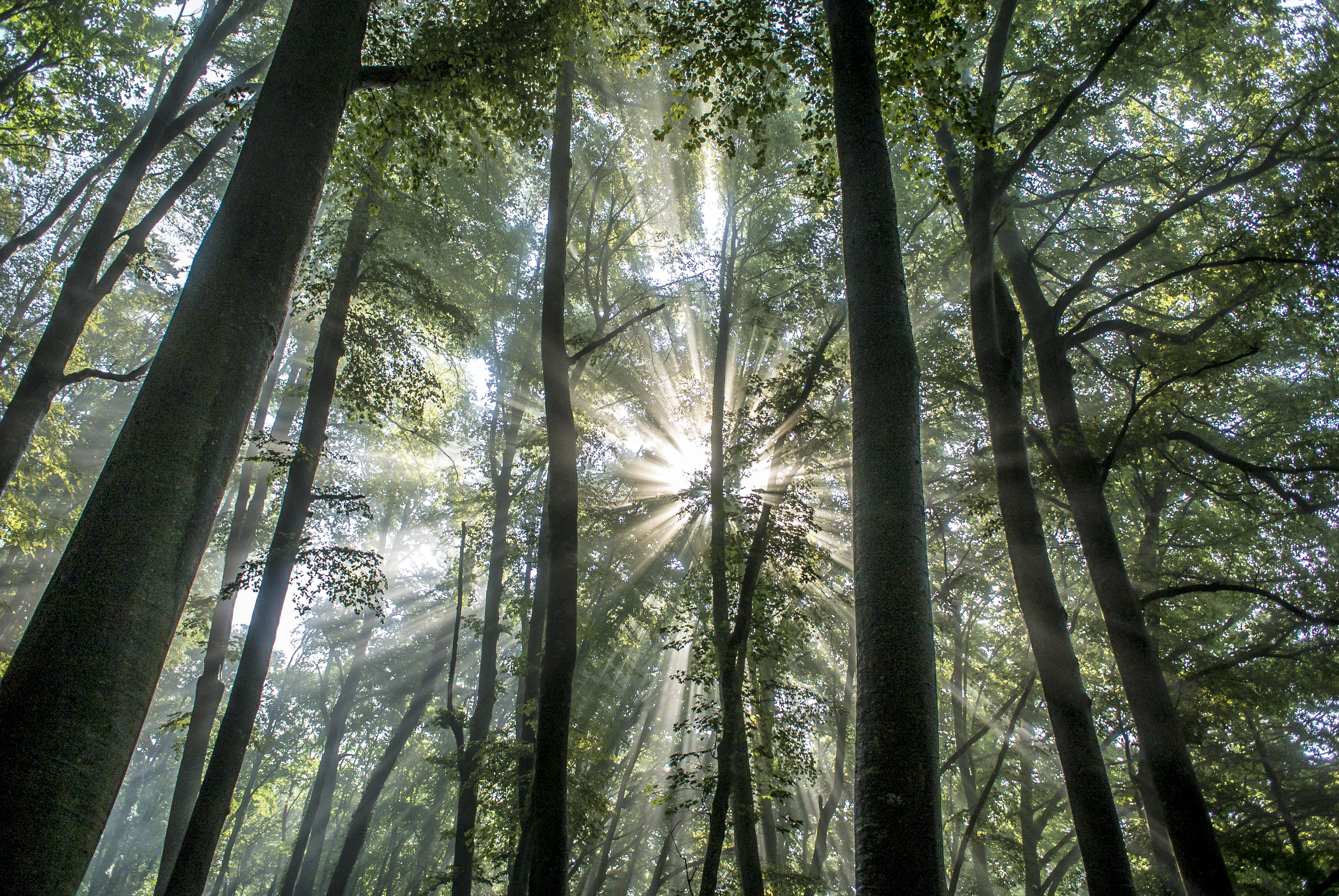 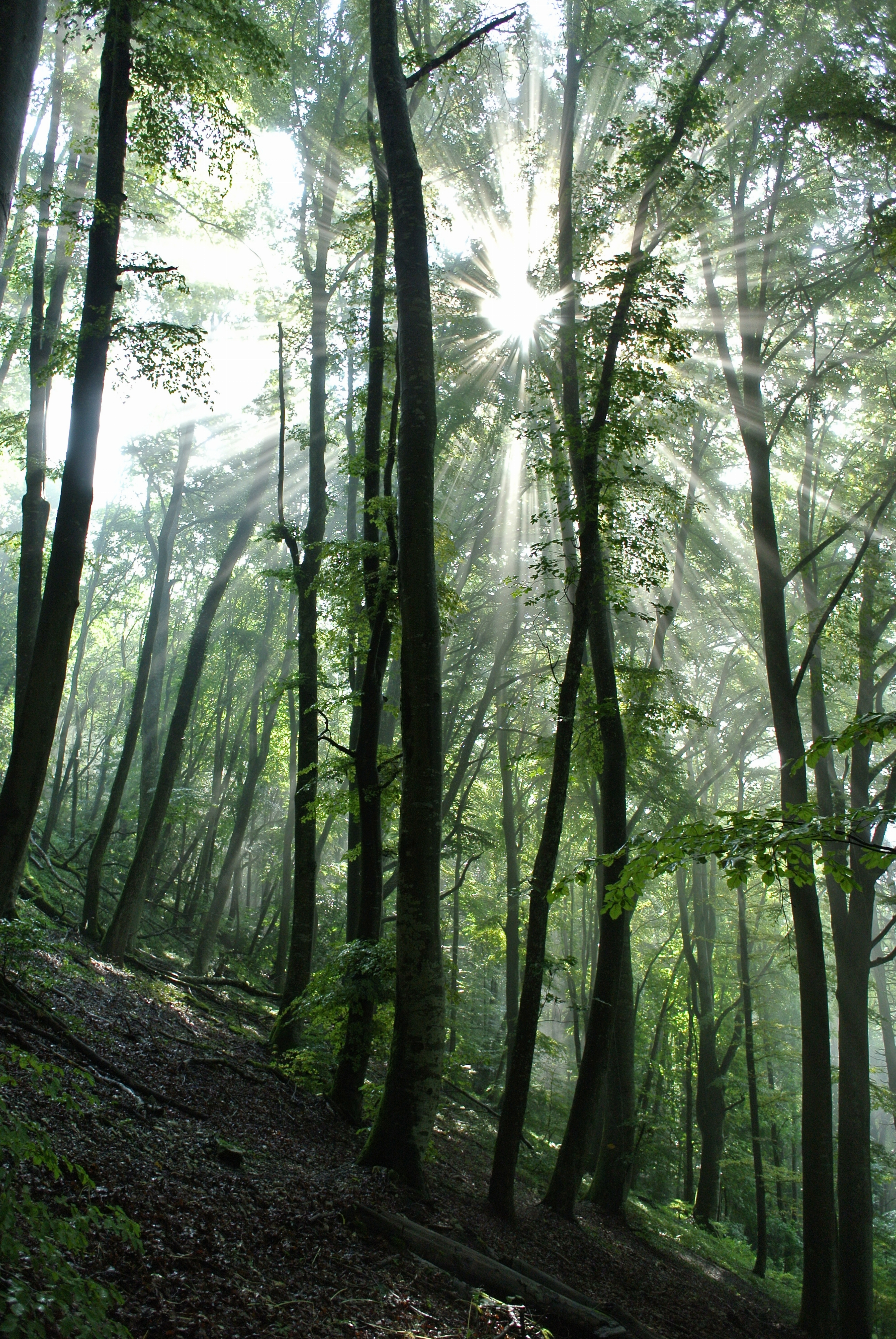 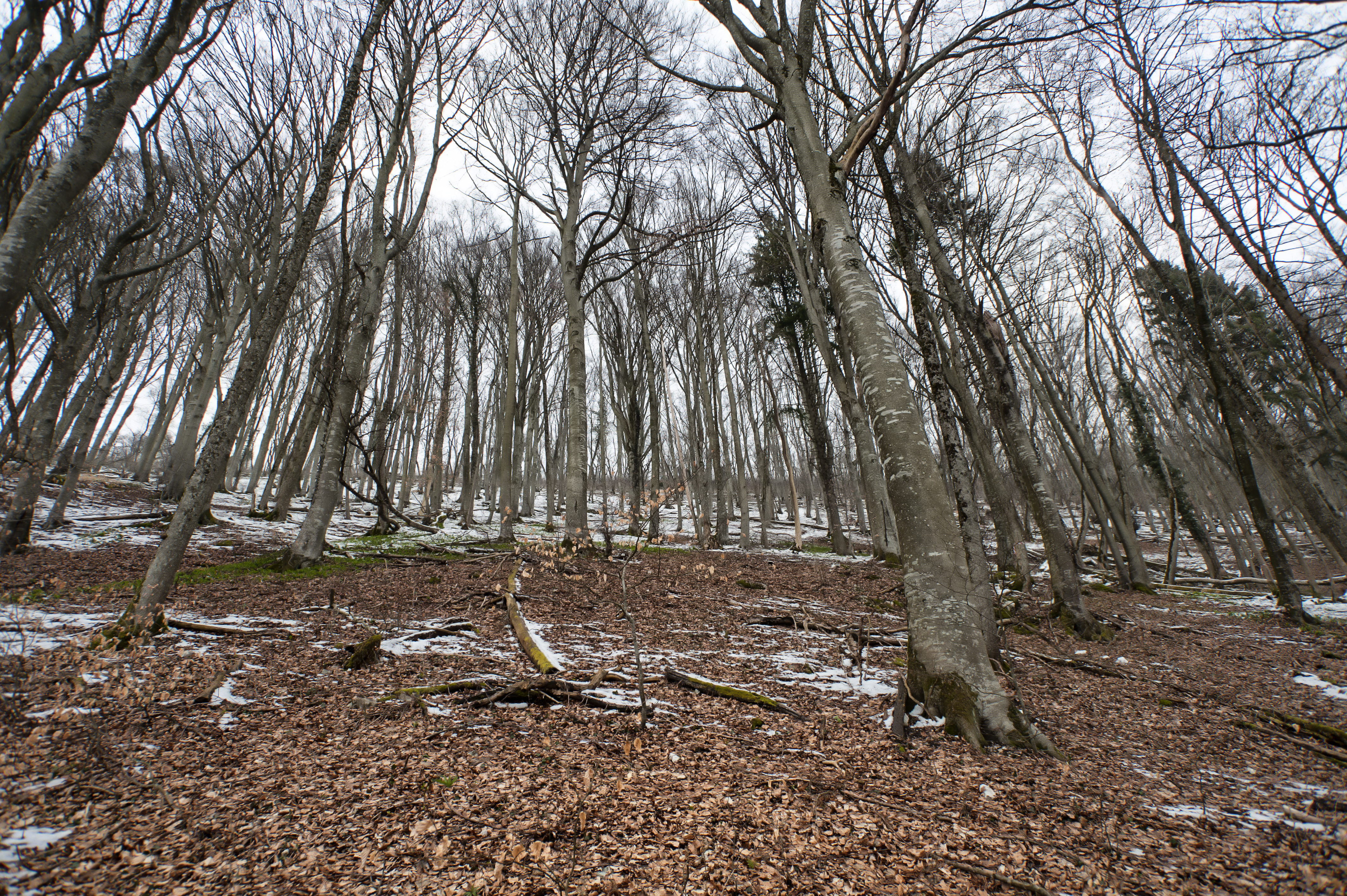 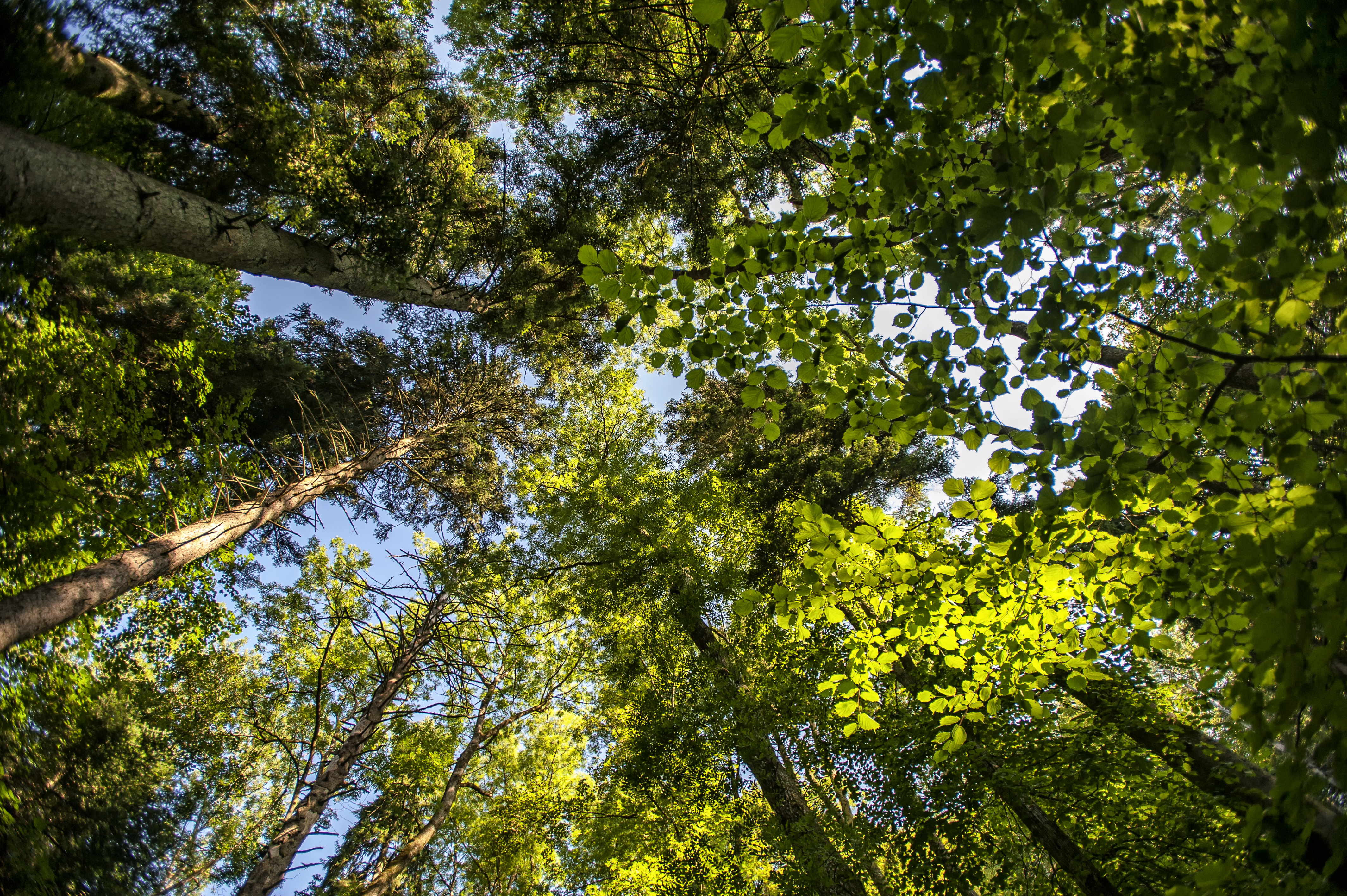 The geology of the Bavarian Forest National Park site is dominated by gneiss and granite, and the soils weathered from these
parent materials are naturally acid and low in nutrients. The main soil types are brown soils, loose brown soils, and podsol
brown soils. The park’s elevation ranges from 600 m to 1453 metres asl. The climate is temperate with a total annual
precipitation between 1200 mm and 1800 mm and a mean annual temperature of 5.1°C in the valleys, 5.8°C on hillsides, and
3.8°C in the higher montane zones (Heurich et al 2010). The dominant forest species are Norway spruce (Picea abies; 67 %)
and European beech (Fagus sylvatica; 24.5 %), with some white fir (Abies alba; 2.6 %), sycamore maples (Acer
psudoplatanus; 1.2 %), and mountain ash (Sorbus aucuparia; 3.1 %).

Aldabra Atoll is the second-largest raised limestone atoll in the world, with on average only 6–8 metres above sea level. It is
managed by the Seychelles Islands Foundation (SIF), listed as UNESCO World Heritage Site and its only human population
is a permanently manned research station. The climate is subtropical with distinct dry and wet seasons. The vegetation is a
mosaic of open grassland, low-canopy mixed scrub, and dense Pemphis scrub. Mangrove forests fringe the large central
lagoon. Aldabra is home to 100.000 giant tortoises, making it the world’s last ecosystem where the dominant vertebrate is a
reptile. These animals exert strong pressure on the vegetation and their presence shapes the structure of plant communities on
the atoll. In 2011, the Zurich–Aldabra Research Platform (ZARP) was launched by a small group of researchers, together
with the SIF, as an interdisciplinary long-term research partnership to study the terrestrial ecology of Aldabra Atoll and to
provide scientific guidance on the management of its biodiversity.

The Camargue Biosphere Reserve in the Rhône delta is a Ramsar site that covers natural habitats such as lagoons,
brackish/freshwater marshes with emergent or aquatic vegetation, as well as halophilous scrubs and steppes. These
ecosystems are intermingled with agro-systems dominated by rice, an irrigated crop. The Camargue hosts a richness of
species typical for Mediterranean wetlands, including 1200 plant species, 43 mammal species, 370 bird species, 10 amphibian
species, 19 reptile species, 70 fish species. The total number of insect species is unknown, but 1652 beetle species, 52
butterflies and 43 dragonfly species have been identified (Blondel et al 2013). Wetland ecosystems of the Camargue are
important for a range of ecosystem services such as climate regulation, flood mitigation, water purification, nutrient cycling,
agriculture, fishing, cattle grazing, wildfowl hunting and bird watching. The functional biodiversity and habitats of the
Camargue are predominantly influenced by the quantity and quality of water that is available year round and large parts
naturally dry up during the summer period. Ongoing research and existing long-term biodiversity observation dataset focus
on the monitoring of the state of wetlands within a global change context, integrating feedback processes occurring at local
scale through stakeholder management. 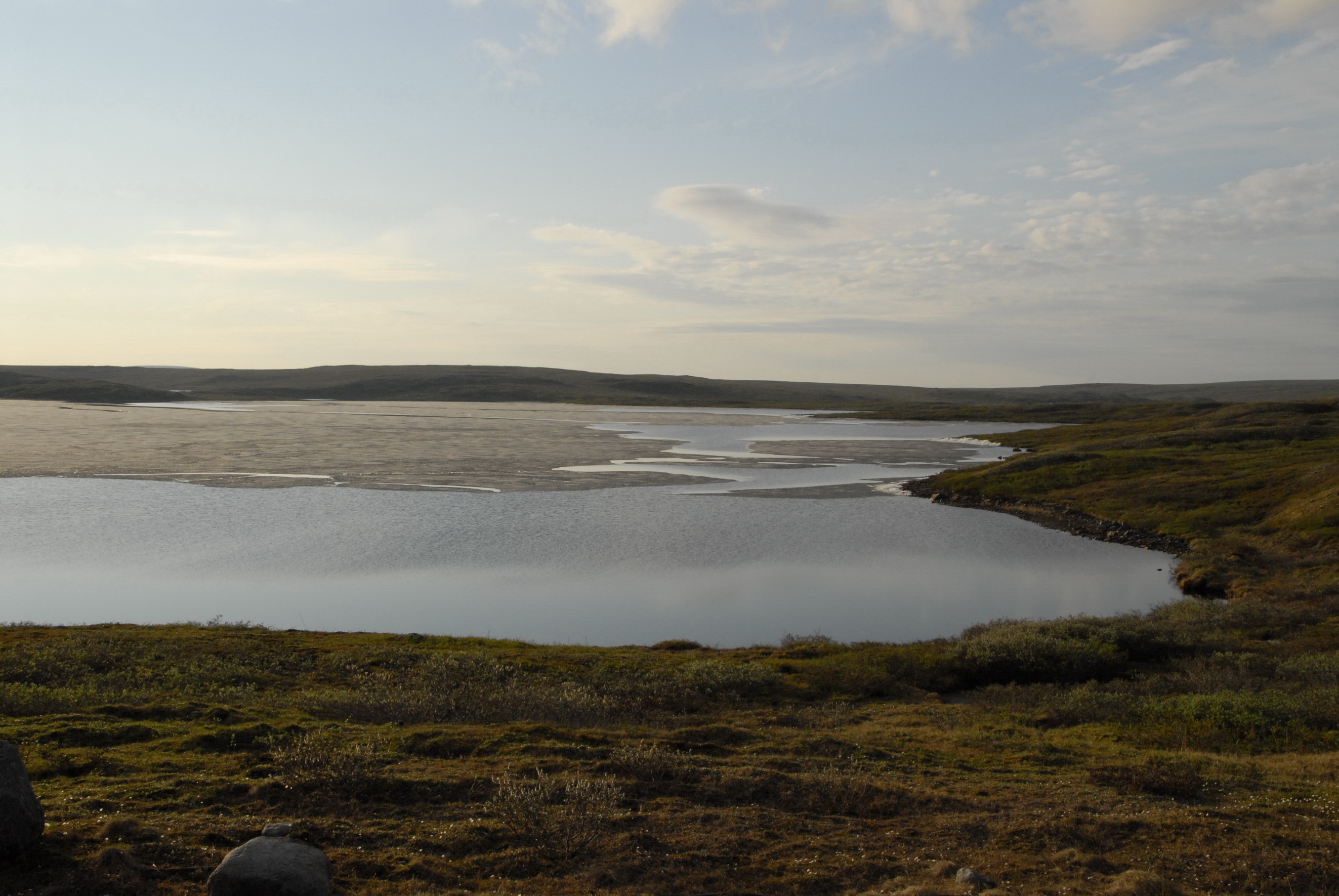 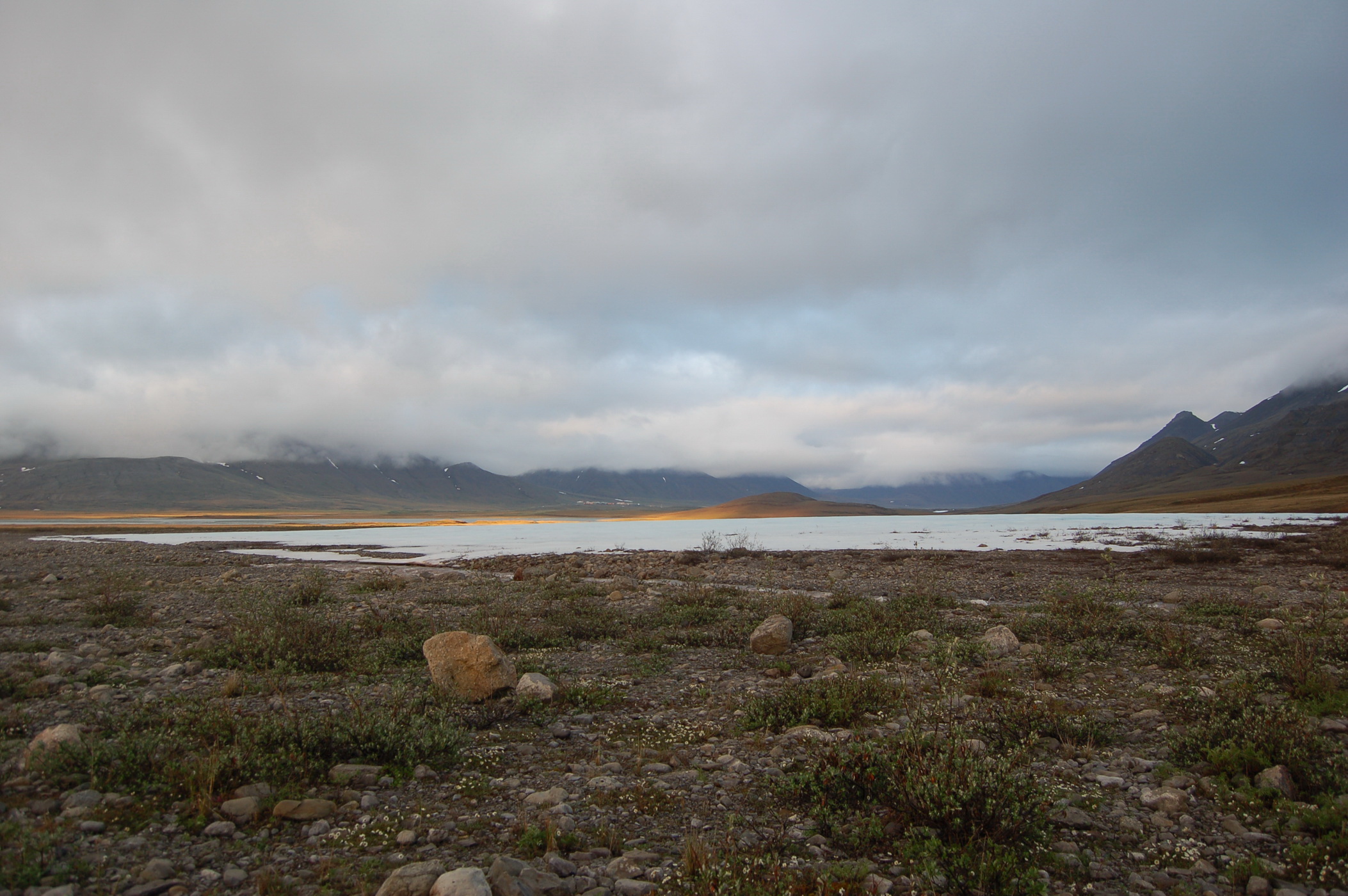 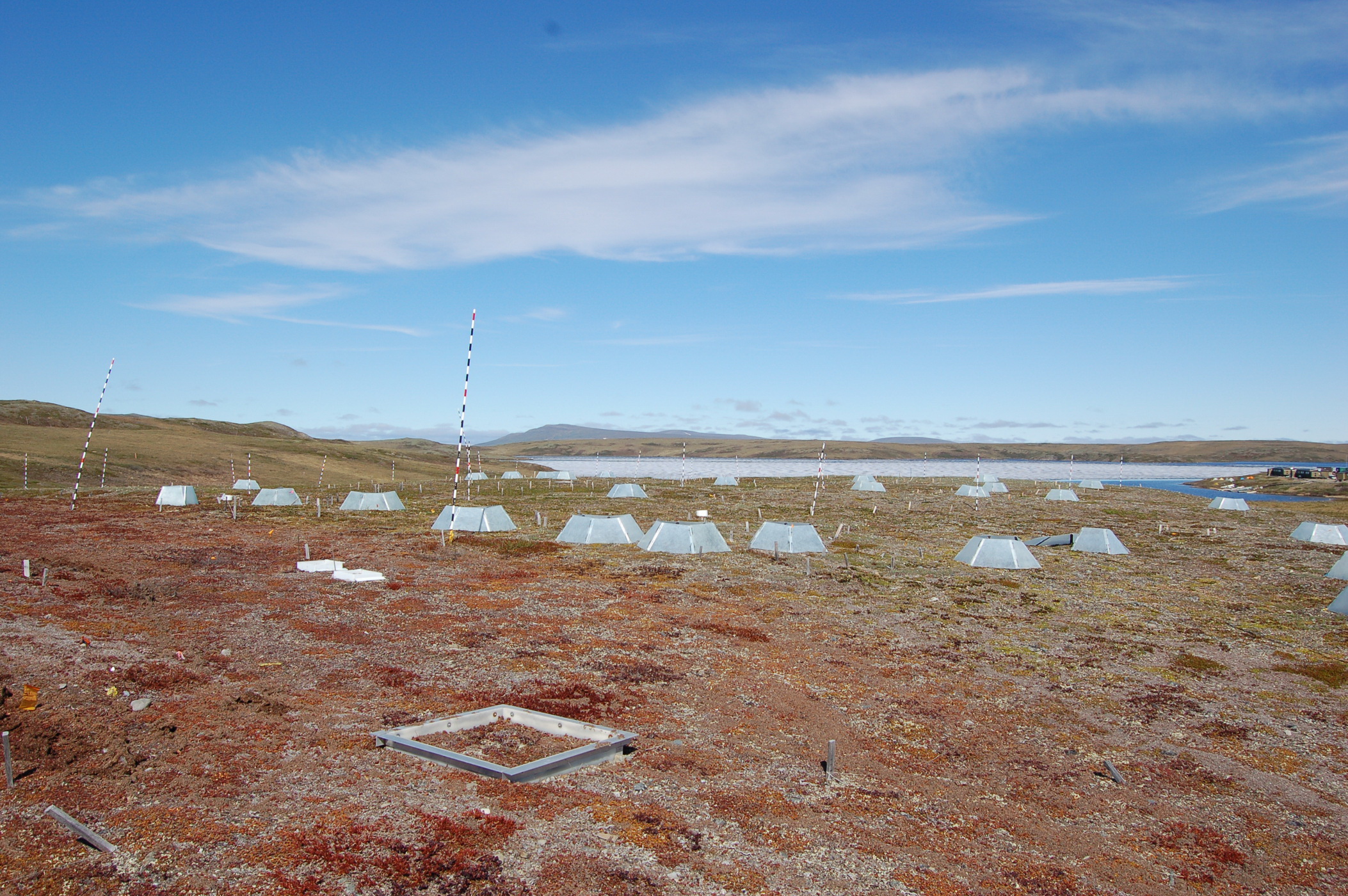 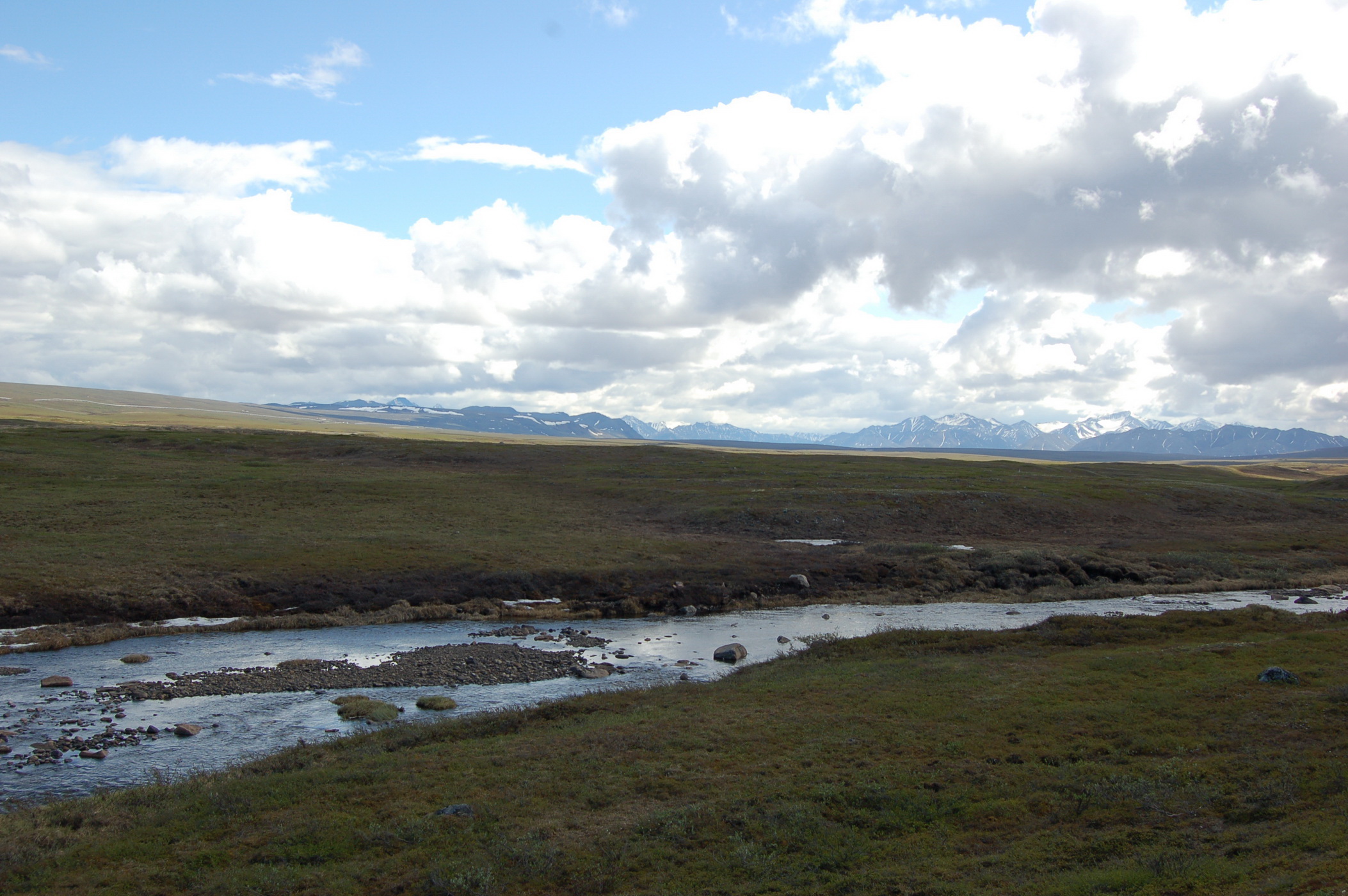 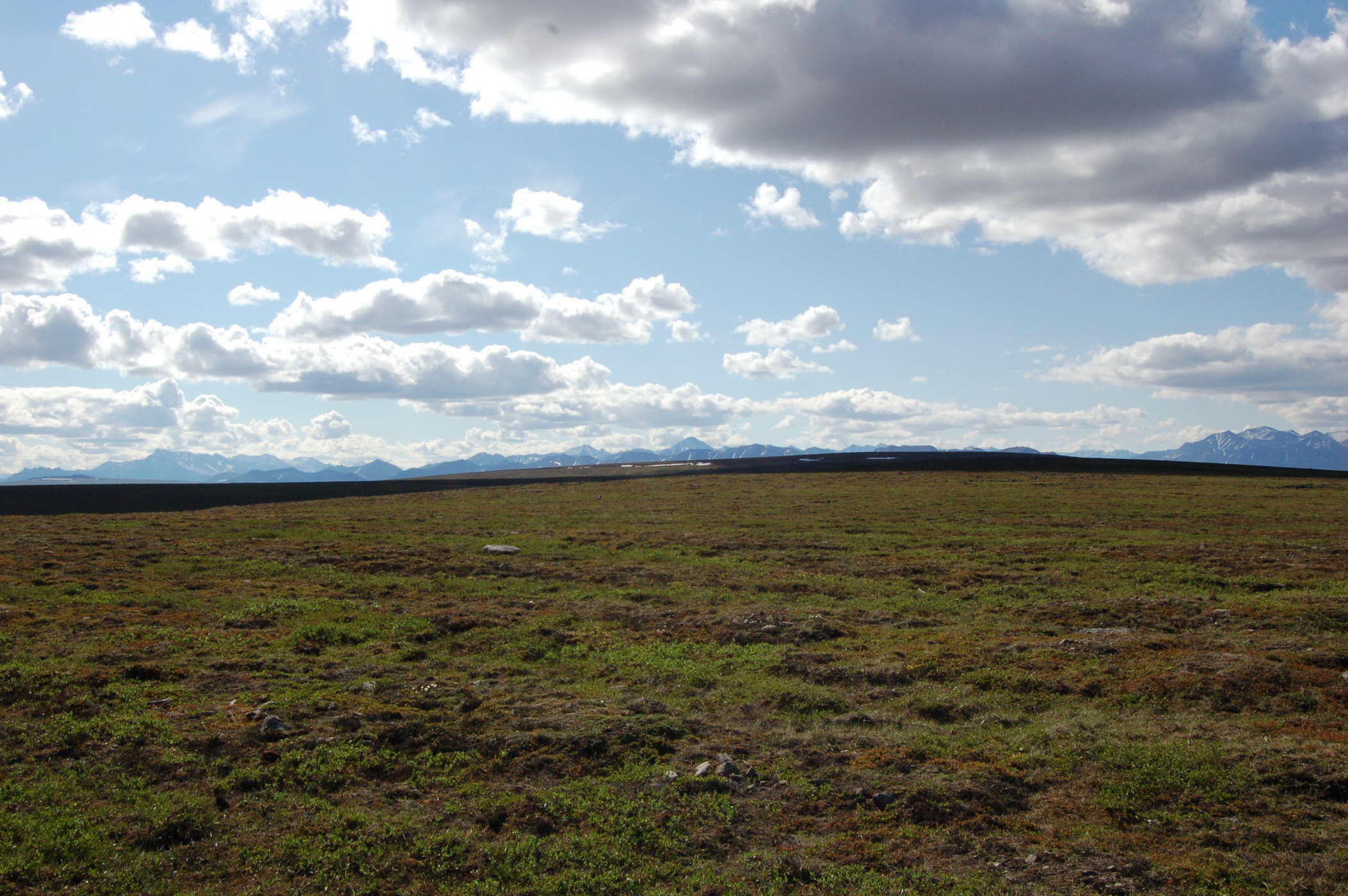 Toolik Lake is a low-Arctic tundra site located near the western boundary of the Alaskan Upper Kuparuk River region. The
site is underlain by continuous permafrost. Overall 14 physiognomic vegetation units (mainly tussock sedge, dwarf-shrub,
moss tundra and non-tussock sedge, dwarf-shrub, moss tundra) can be found on the site. The site includes a core 1.2 km²
study area (Toolik grid) which is under permanent research since 1989, and encloses a 20-km² area surrounding Toolik Lake
that stretches from the Dalton Highway on the east to Jade Mountain on the west. Research in this area started in 1975 and is
supported by the Toolik Field Station, which is operated and managed by the Institute of Arctic Biology at the University of
Alaska Fairbanks in cooperation with the Division of Polar Programs, Directorate for Geosciences at the National Science
Foundation. Research topics are wide-ranging and dynamic. Currently they currently include the structure and function of
terrestrial and aquatic tundra ecosystems, the effects of climate change in these regions as well as feedbacks to climate
through gas and hydrological fluxes. Historic and on-going research data are available and allow the interpretation and
validation of RS-EBVs in the context of ecosystems responses to climate change. 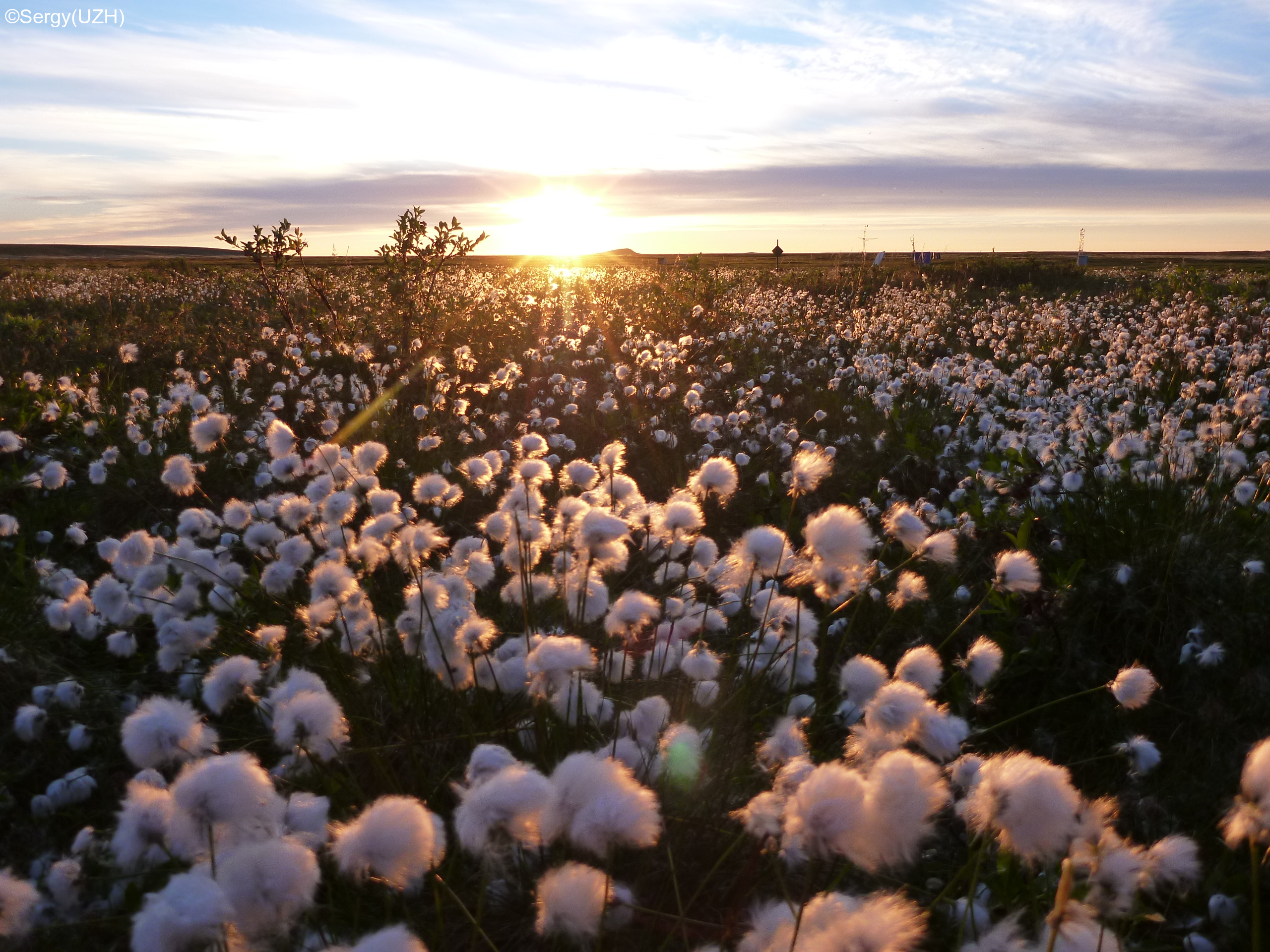 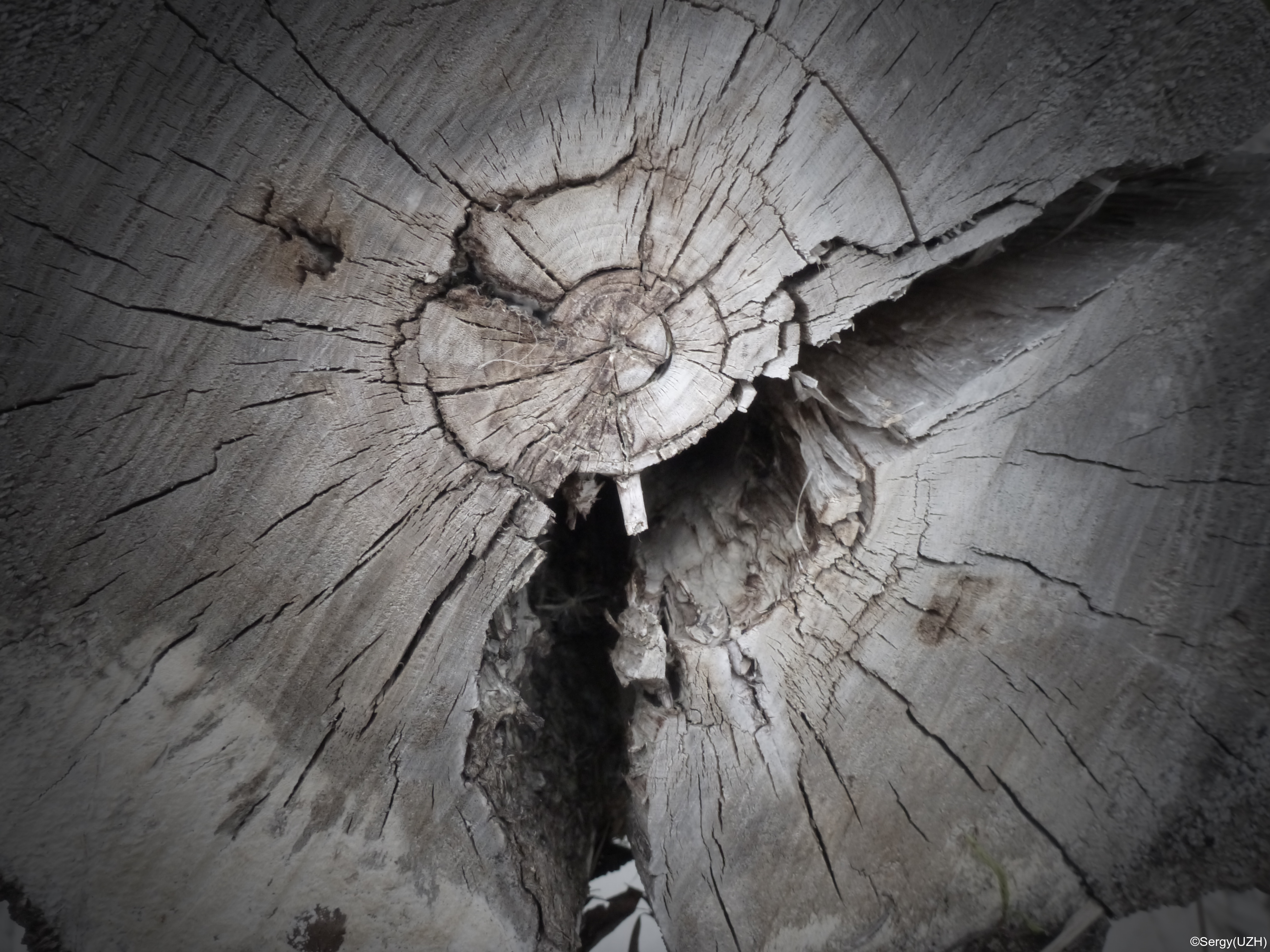 Kytalyk is a low-Arctic tundra site is located in the Indigirka lowlands within a nature reserve, about 170 km south of the
East Siberian Sea coast. The site is underlain by continuous, ice-rich permafrost of several hundred-meter depth. On the
circumpolar Arctic vegetation map, the Kytalyk field site is located at the border between tussock sedge, dwarf shrub, moss
tundra and low shrub tundra. Six different tundra vegetation types can be found on the site. On-going research on this site
focuses on the carbon and energy budgets as well as on shrub encroachment and climate change impacts on biodiversity. This
site features required calibration/validation infrastructure and serves as Sentinel-2 calibration/validation site for the CEOS
LPV subgroup.